When Group Mind Films approached Opuscule in 2008 to help produce a micro-budget film in Chicago, we didn’t bat an eye. With less money than it costs to buy a nice used car, our cast and crew shot and edited an 80 minute feature then submitted to film festivals across North America.

“American Legacy” takes a dark comedic look at one family’s dynamic over a four-day period. What happens when “Appliance king of Chicago” Don Harris has only 76 hours to save his family business? As he begins to plan his traditionally elaborate, flag-waving sale, he is emotionally sideswiped by personal tragedy. With his estranged family members gathering around him, Don is forced to make some of the most important decisions of his life.

Have a project in mind? No harm in getting a free estimate. Share a few details and our experts will get back to you in no time! 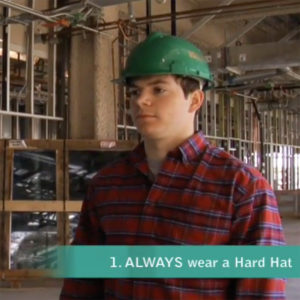